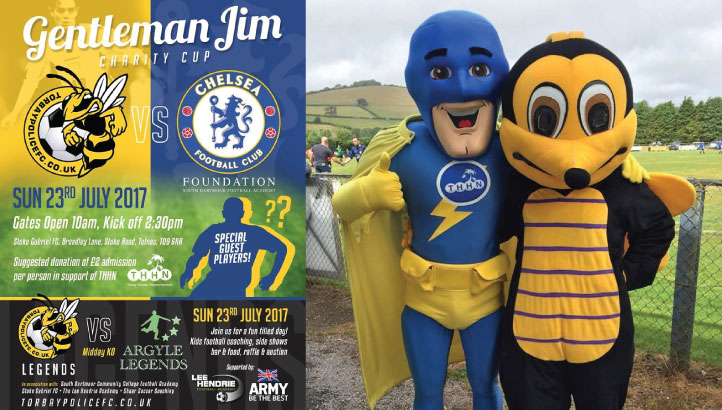 The Gentleman Jim Charity Cup 2017 will be on Sunday 23rd July 2017 raising money for THHN.

On the day there will be two matches:

Torbay Police are to be captained by ex Aston Villa and England star Lee Hendrie, now of The Lee Hendrie Academy.

Chelsea Foundation (SDCC) are to include guest players (TBC). Their head of football is Colin Lee.

Last year the event raised £880 for THHN and this year they are supporting us again. Last Year’s event also saw Memory Maker Man in goal and taking penalty shots against children before the match started. There will also be entertainment in the way of various side shows throughout the day including Childrens coaching, climbing wall, face painting, bar, food, raffle, auction and more.

Get in touch with us 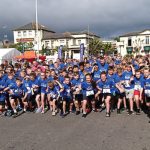 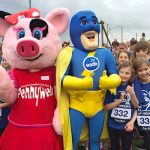 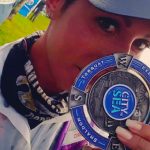 THHN Events
Coming up in 3 months
City to Sea 2022